In 2010 I started traveling around Asia and visited some Asian countries such as: China,Malaysa,Azerbaijan,India, Turkey,Cyprus,Dubai and Georgia

from 2013 to 2017 I traveled around Europe alot! Paris in France, Frankfurt in Germany, Amsterdam in Netherlands and Thessaloniki in Greece. 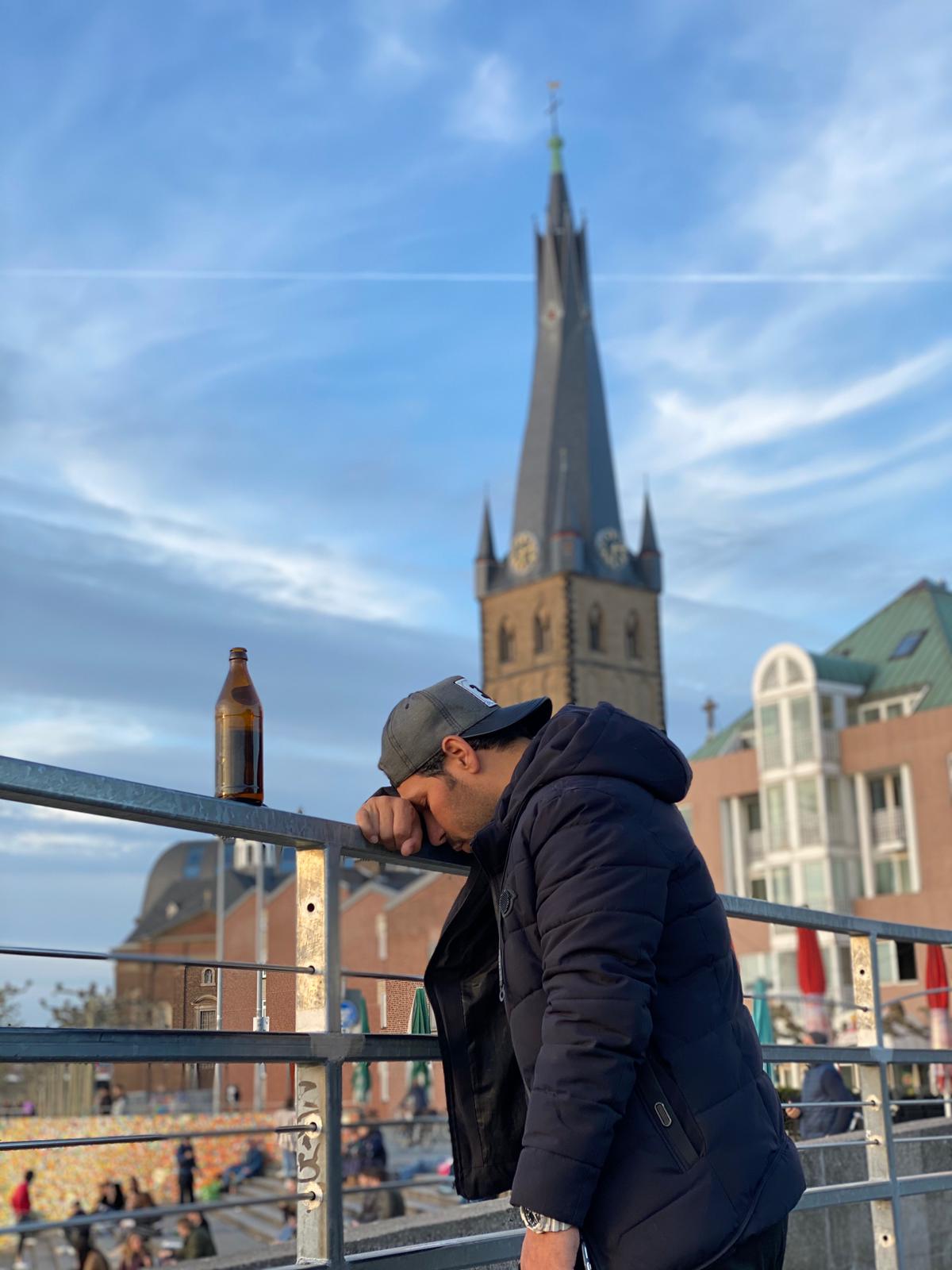 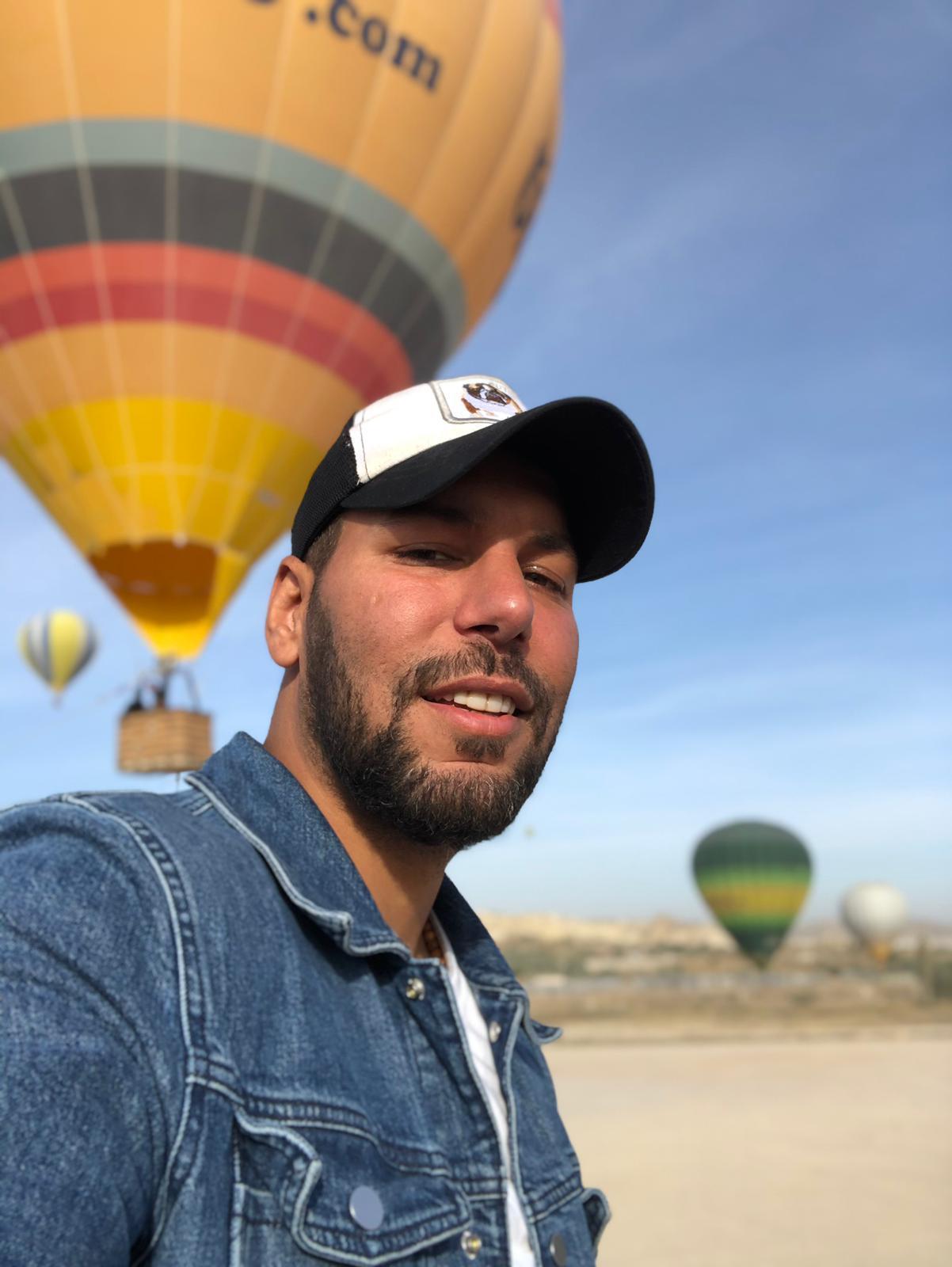 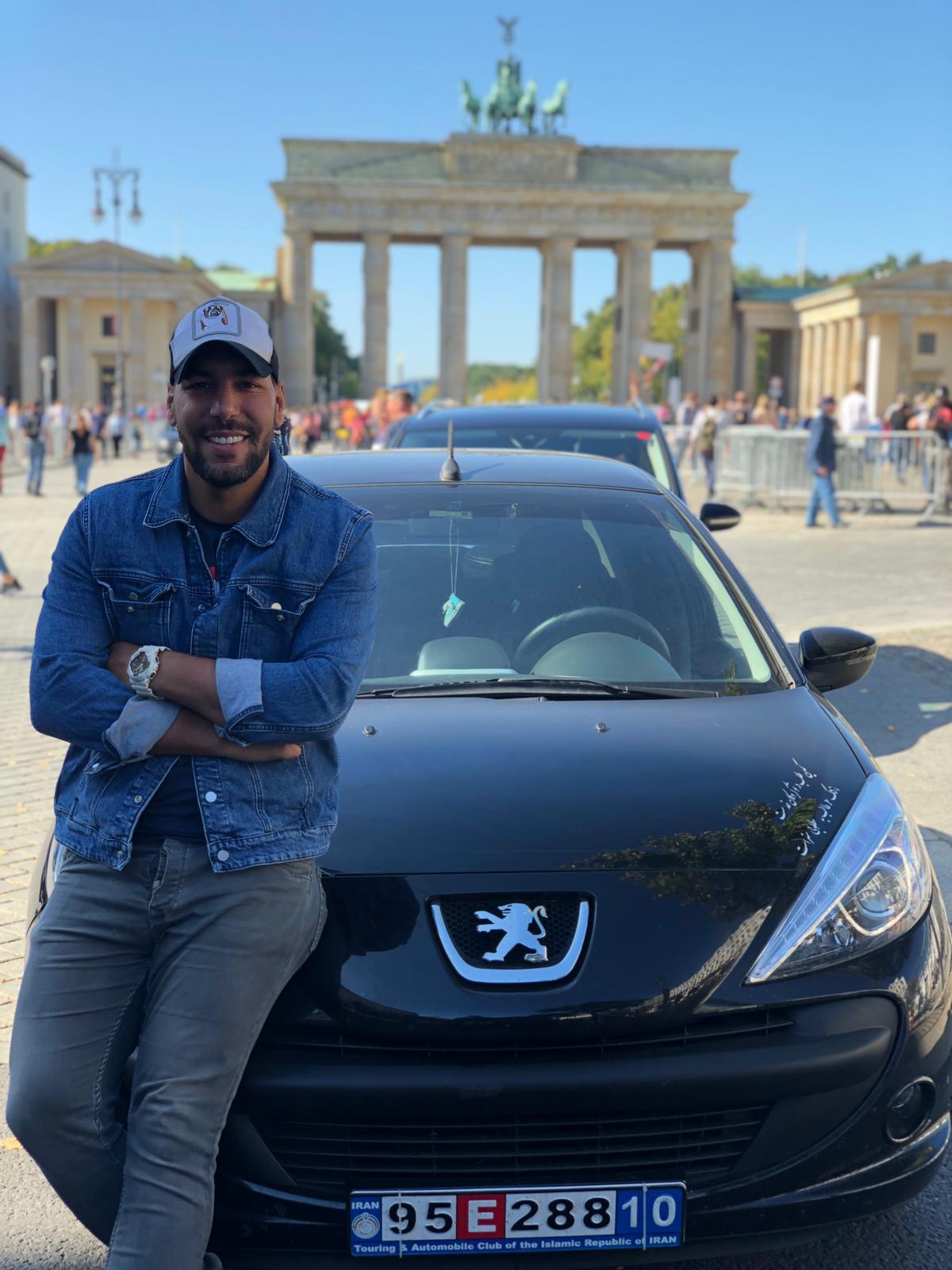 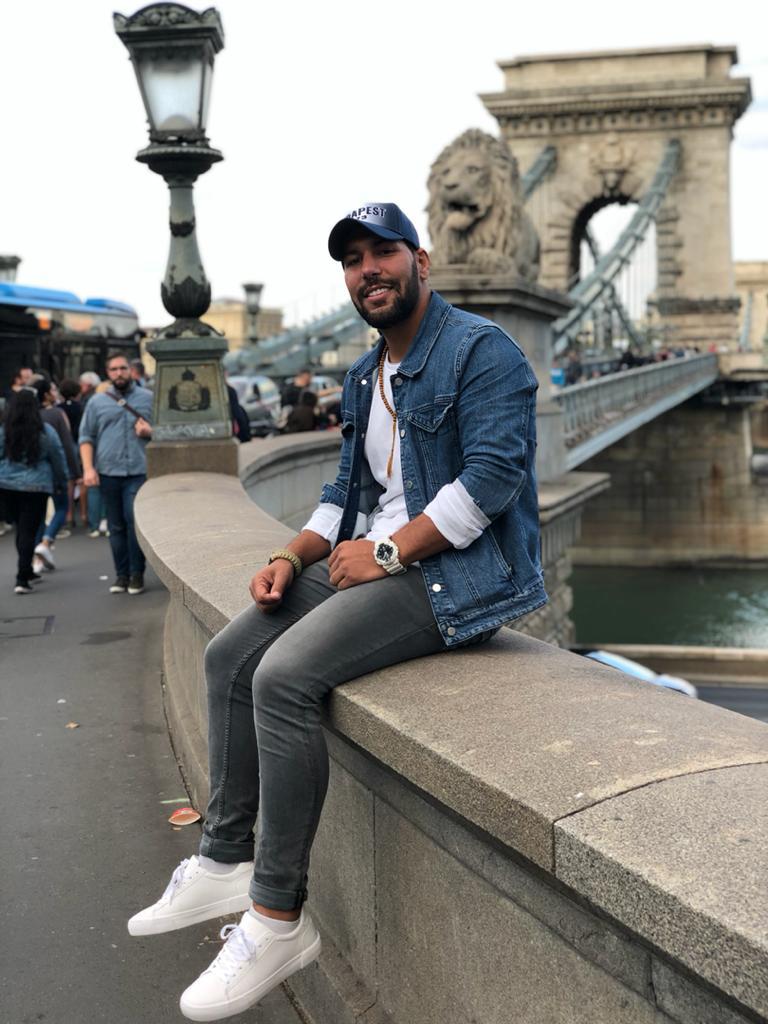 Then in 2017 I traveled to some African countries such as: Kenya, Nairobi, Tanzania, Dar es salaam, Uganda and Zanzibar.

and in 2018 I traveled to Montreal, Vancouver, Toronto and Whistler in Canada.

Finally in 4th of july in 2019 (14 tir 1398) I started to travel around Europe by my own car "a 207 Peugeot" from Tehran to Turkey:Ankara and Istanbul, then to Alexander polli,Thessaloniki and Igoumentisa in Greece; than I went to Bari in Italy by a ship! then to Rome,Naples,Florance and Venice. then I went to Austria and visited: Vaduz,Liechtenstein and Isenburg. then I was in: Munich in Germany, Zurich and Bern and Geneve in Swtizerland. then I went to :Annecy ,Monaco,Marseille,Antibes and Montpellier in France;

then I entered Spain and visited:Barcelona,Granada,Valencia,Malaga,Seville, and Then Gibraltar( where I set a record)! then I went to Portugal ,Lisbon and again turn back to Spain:Madrid France:Pamplona,Bordeaux,Paris then to : Lucxemburg and then to:"Schengen Area"

and then to:Brussels in Belgium, Amsterdam,Liden and The Hague in Netherlands, Hamburg and Berlin in Germany, Prague in Czechia, Vienna in Astria, Bratislava in Slovenia, Budapest in Hungary, Belgrade in Serbia, Sofia and Stars Zagora in Bulgaria, then I arrived Turkey ;after visiting Chanakkale ,Konya,Cappadocia I arrived Van in Turkey ,and after 110 days of being traveling I entered Tabriz in Iran ,and drived to Tehran ! 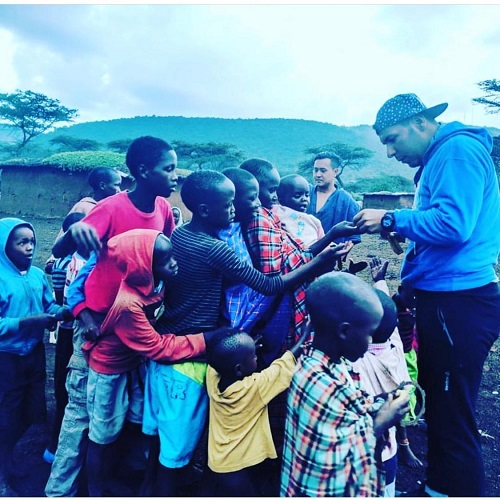 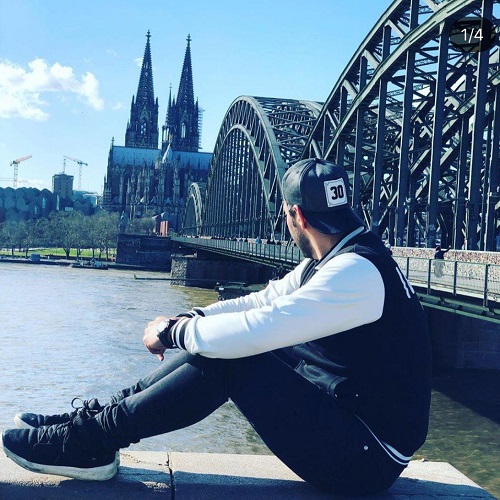 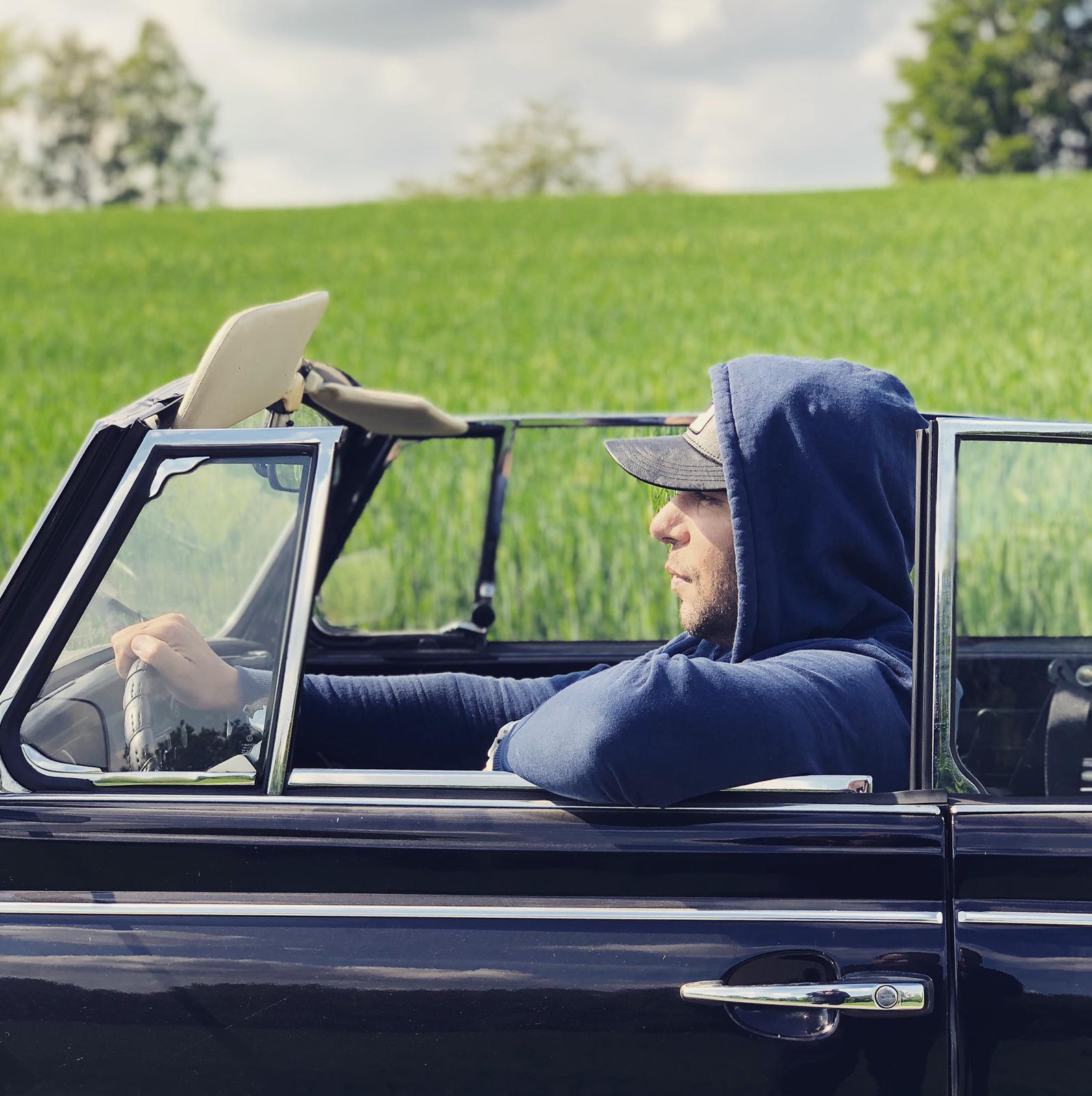